Meet Sampa The Great, a Zambian poet, rapper and singer-songwriter currently based in Melbourne, Australia. Starting her creative journey in spoken word and poetry, mostly writing in her diary, her music is rich in lyrics. Music has always been an intimate thing for her,  ‘a form of therapy’ as she says, making her lyrics a reflection her life experiences. These include intricate experiences that relate to her gender and/or race. Her lyrics are then matched with rhythmic and somewhat spiritual beats that highlight her Zambian roots. As Hip- hop has its origins in America, bringing sounds from home into the scene has been significant to her and can be seen in her baselines, chants and rhymes. 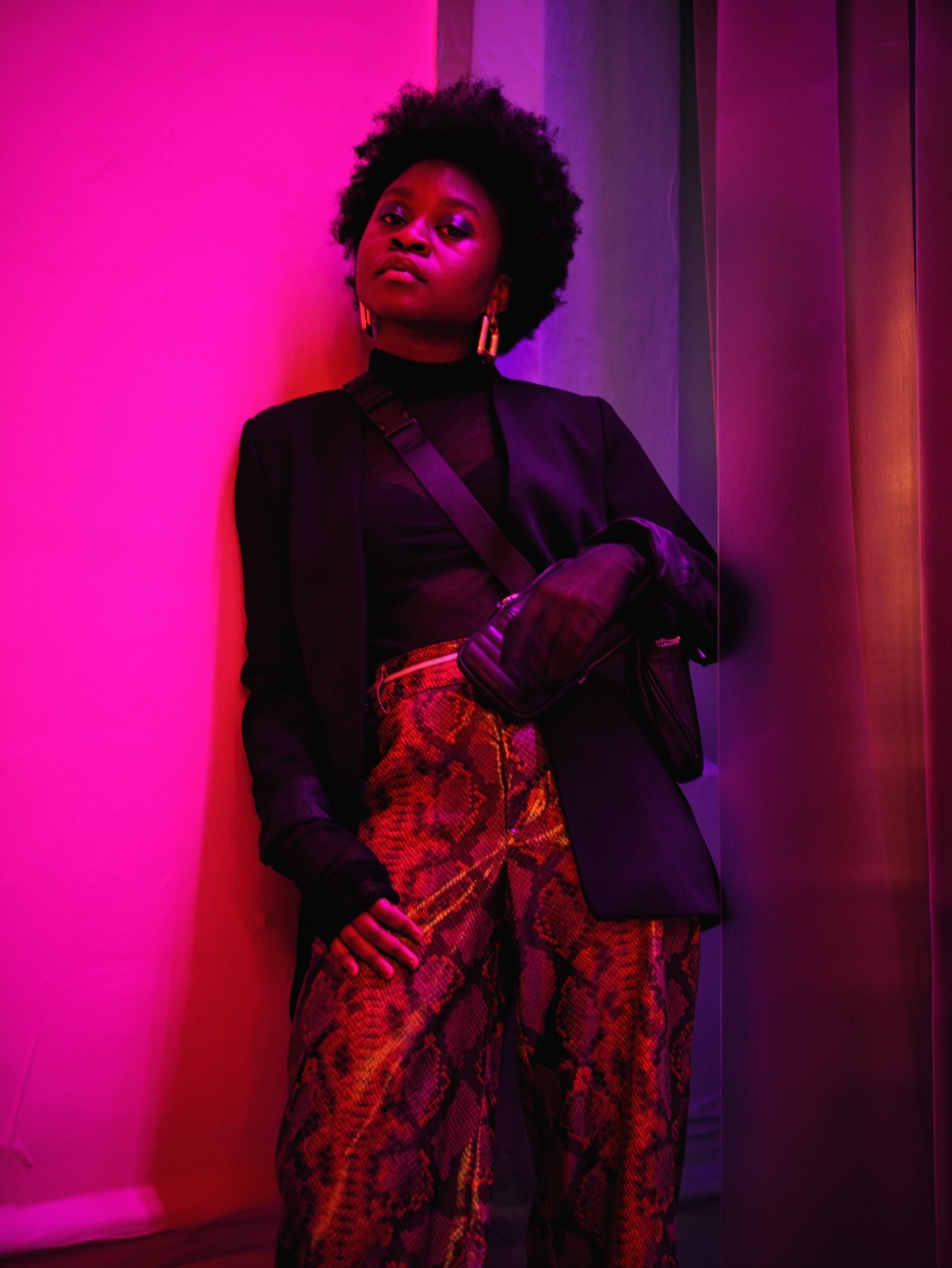 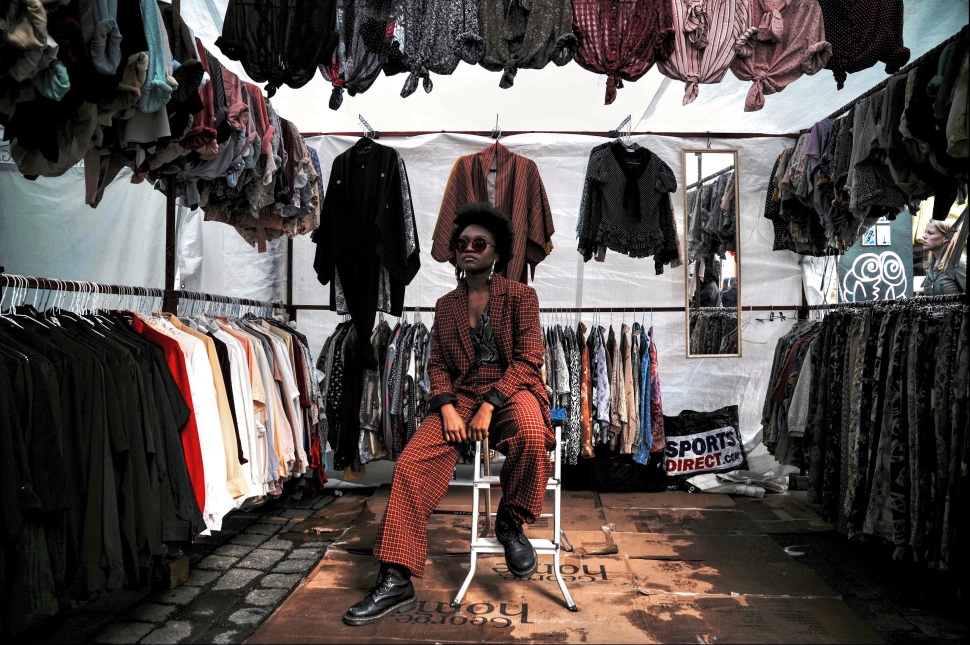 Meet DJ Femo, Nigerian DJ, producer and host of ‘So Rad’ (her show on represent radio). Having these platforms comes with great responsibility, as in those moments she is basically in control of the crowd, and has the opportunity to put people on to new music they love (which is one of the best feelings). Having a vast understanding and love for music, she creatively fuses genres in her upbeat mixes and shows and makes sure to include songs from amazing upcoming Afro-fusion artists such as Odunsi The Engine, Santi and Fasina, keeping things exciting. Being based in the UK , DJ Femo is putting Nigerian music on the map. 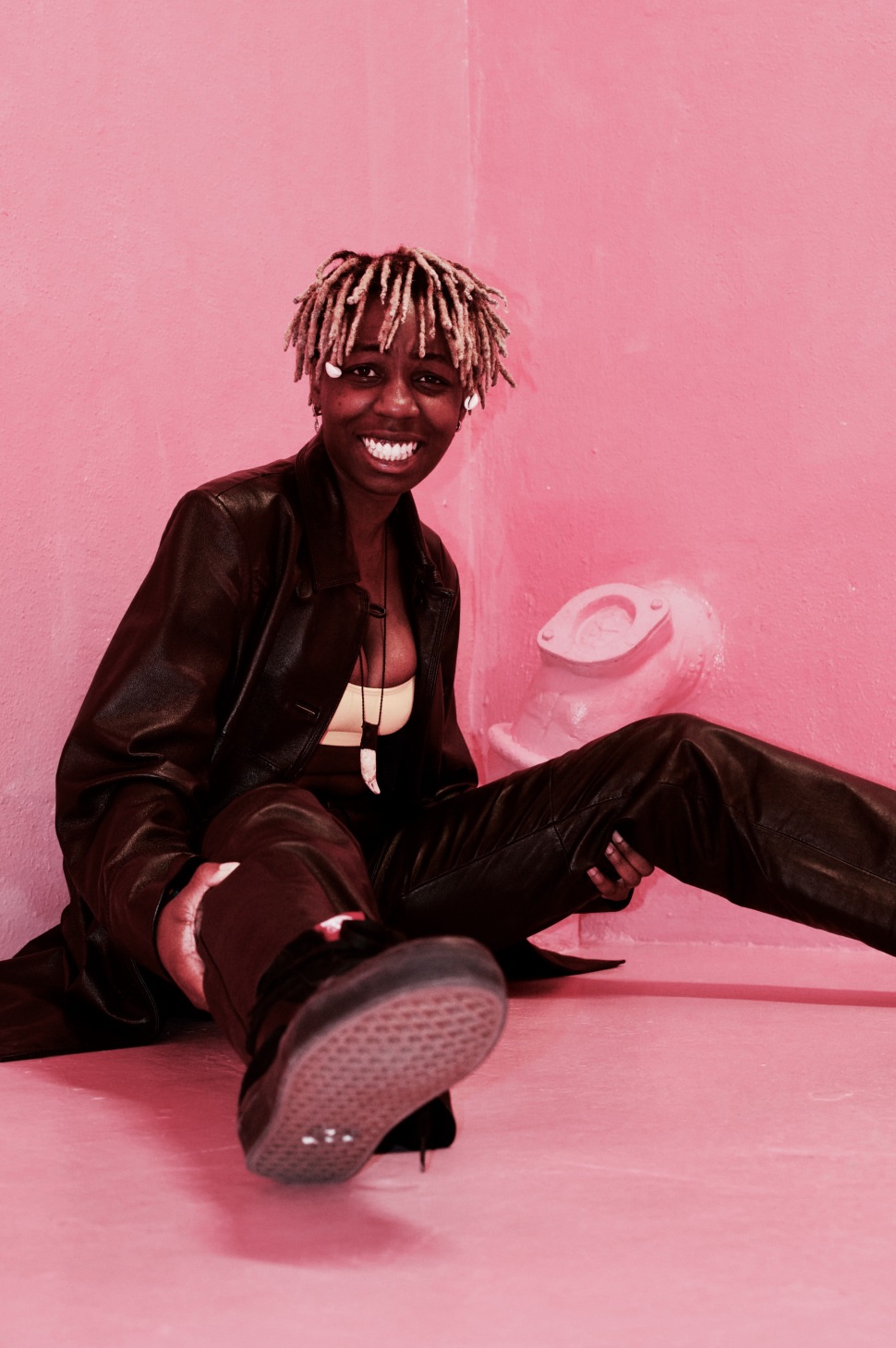 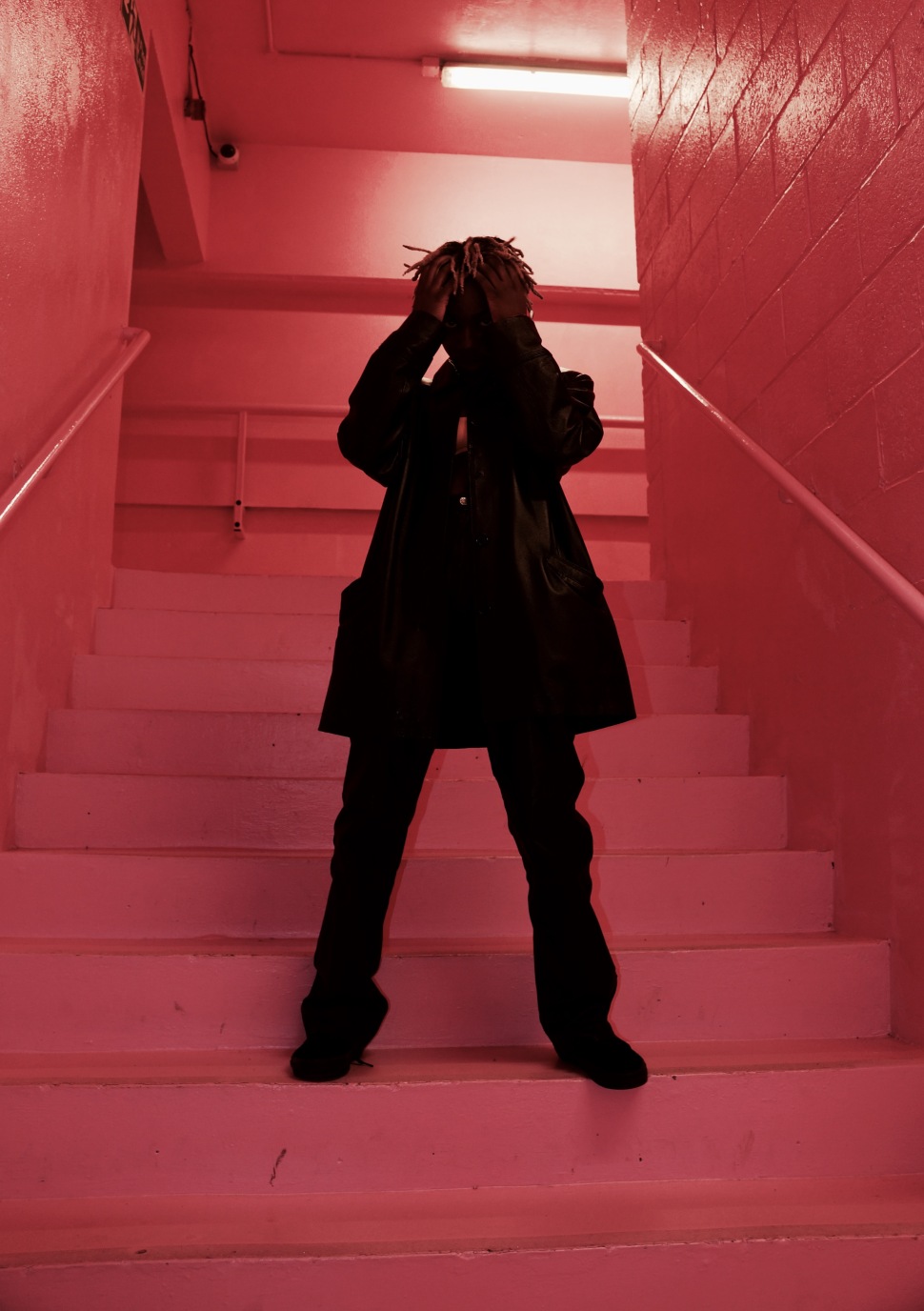 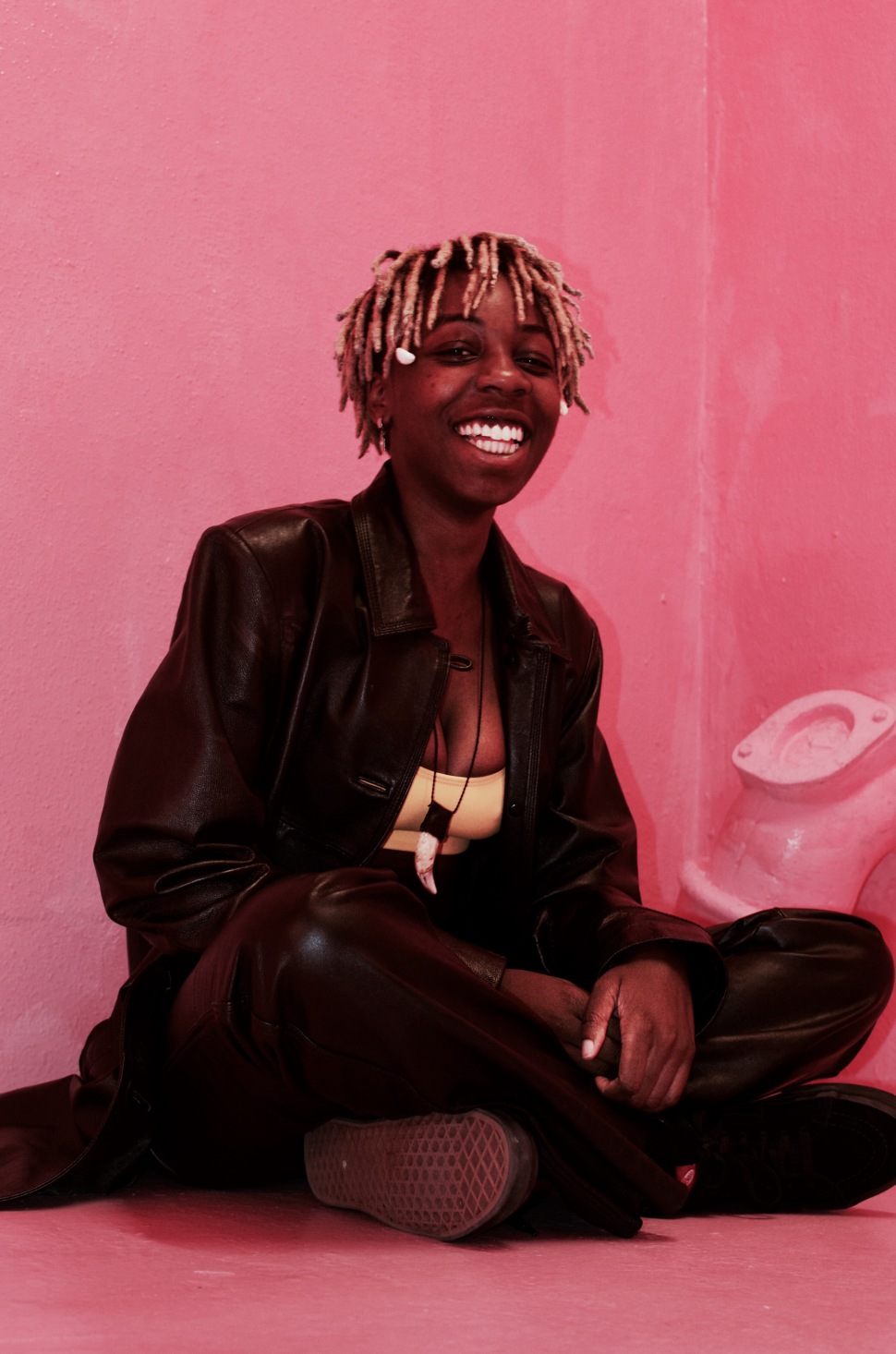 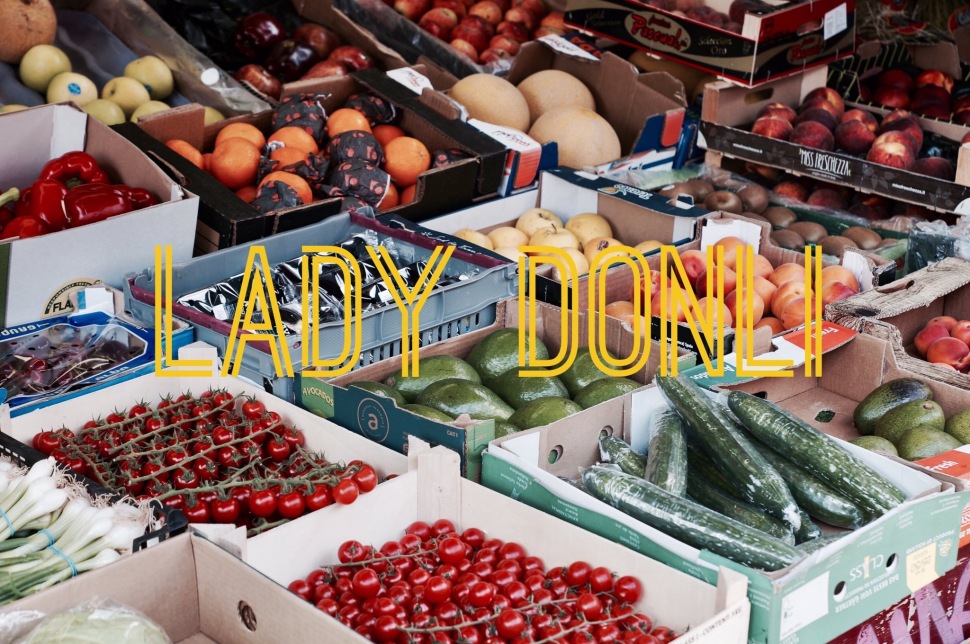 Meet Lady Donli, a colourful Nigerian Neo-Soul artist with soothing melodies and enchanting instrumentals. Drowning herself in sounds from artists such as Erykah Badu (her biggest musical influence) and Sade Adu she has adopted that beautiful combination of soul, jazz and hip hop in her music whist incorporating electronica and bringing in elements of her Nigerian roots. This unique sound is reflected in her visuals (e.g album art) which she feels is one of the most significant parts of the whole musical experience, as they evoke emotions and give her listeners another perspective and feel of a particular song or project. Being greatly involved in the making of these visuals, Lady Donli is an all round creative. 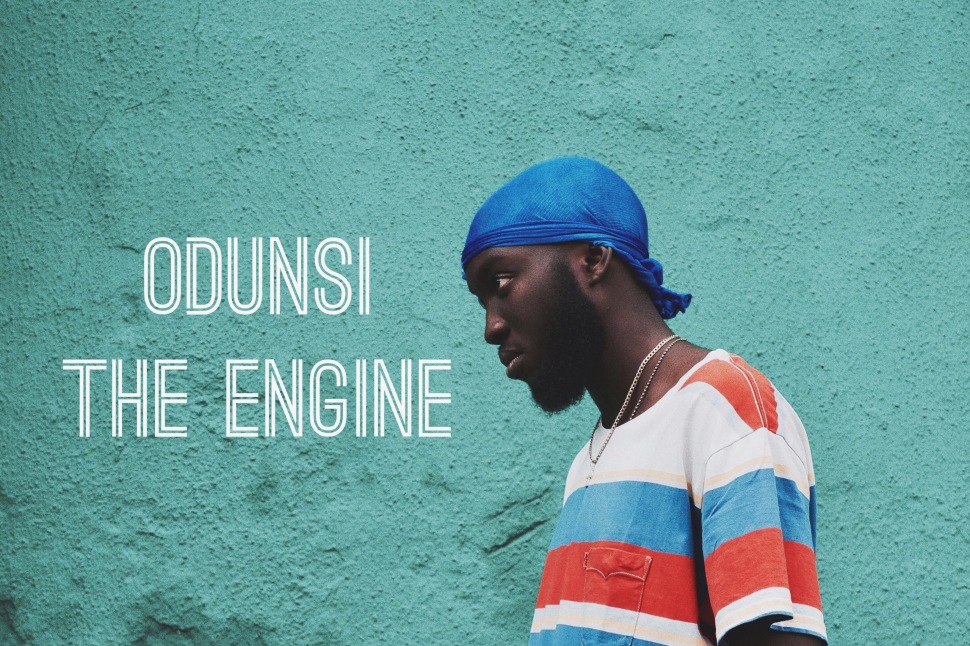 Meet Odunsi The Engine, a Nigerian artist and producer with a universal sound, a style of music we call ‘Afro fusion’. I use the word ‘style’ rather than ‘genre’ as I have learnt that Afro fusion is highly individualistic. Each artist has their own approach to it, combing afro beats with genres and sounds from across the word. Though his base is in R&b, his influences also include artists like Sade Adu, Wizkid, Asa, Plantashun Boiz and The Remedies. You can tell by listening to his work that Odunsi has a deep understanding of music and listens to a very wide range of it, making him a very flexible and unique artist. Despite being so versatile, he has been able to formulate a sound, from his beats to the way he uses his voice, that can easily be identified as his. 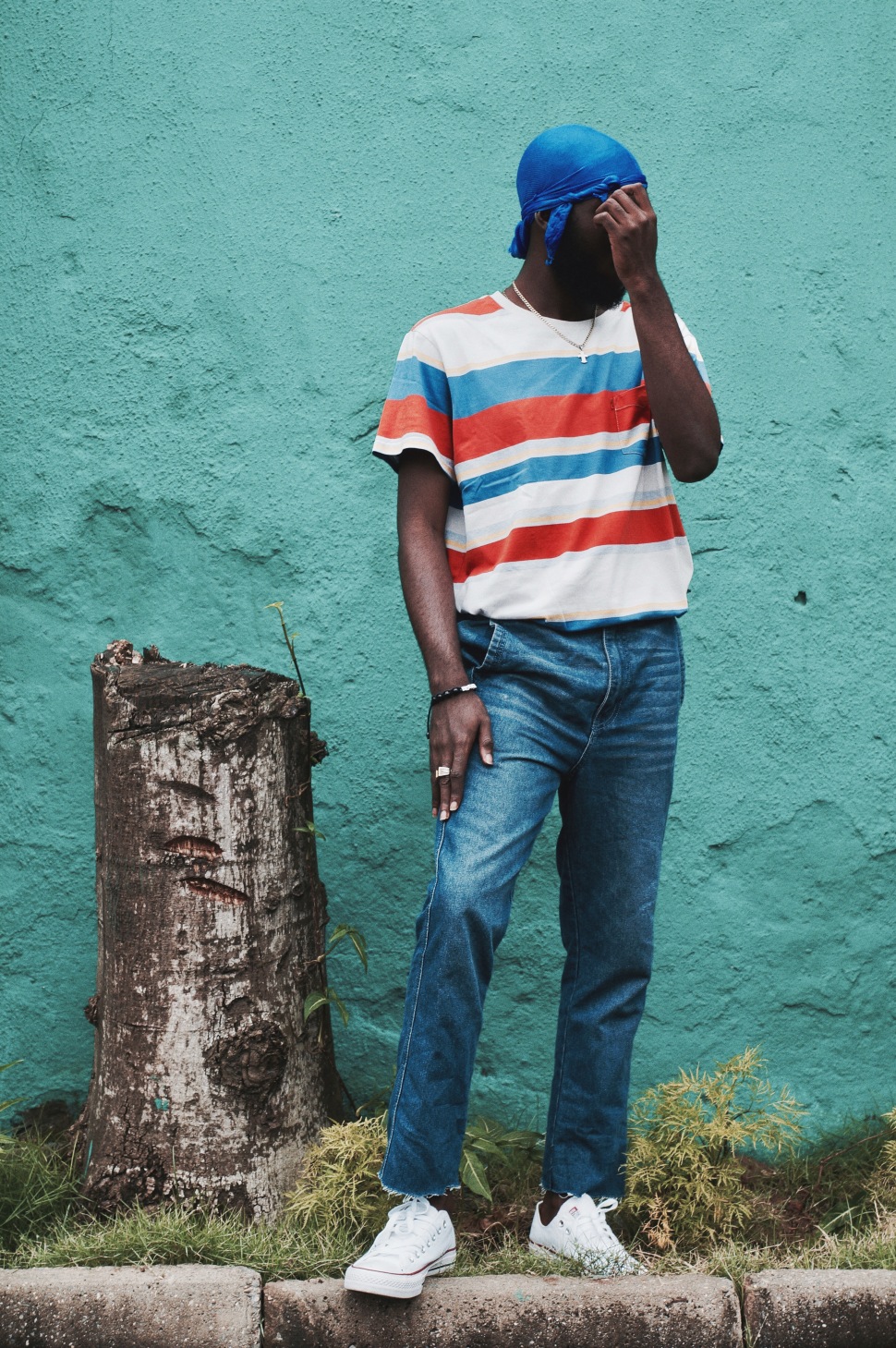 Meet Idris King, an upcoming musician and founder of 90’s baby, a fashion, media and events company with its roots in Lagos, Nigeria. It is no surprise that his music and style is heavily influenced by the 90’s, artists such as Slick Rick and A Tribe Called Quest are just a few of his influences. But what makes his music unique is the diversity in it’s sound and in his growing body of work. Combining  elements of EDM, Jazz, Hip-hop and occasionally Afro Beats, it is hard to define him by a single genre. 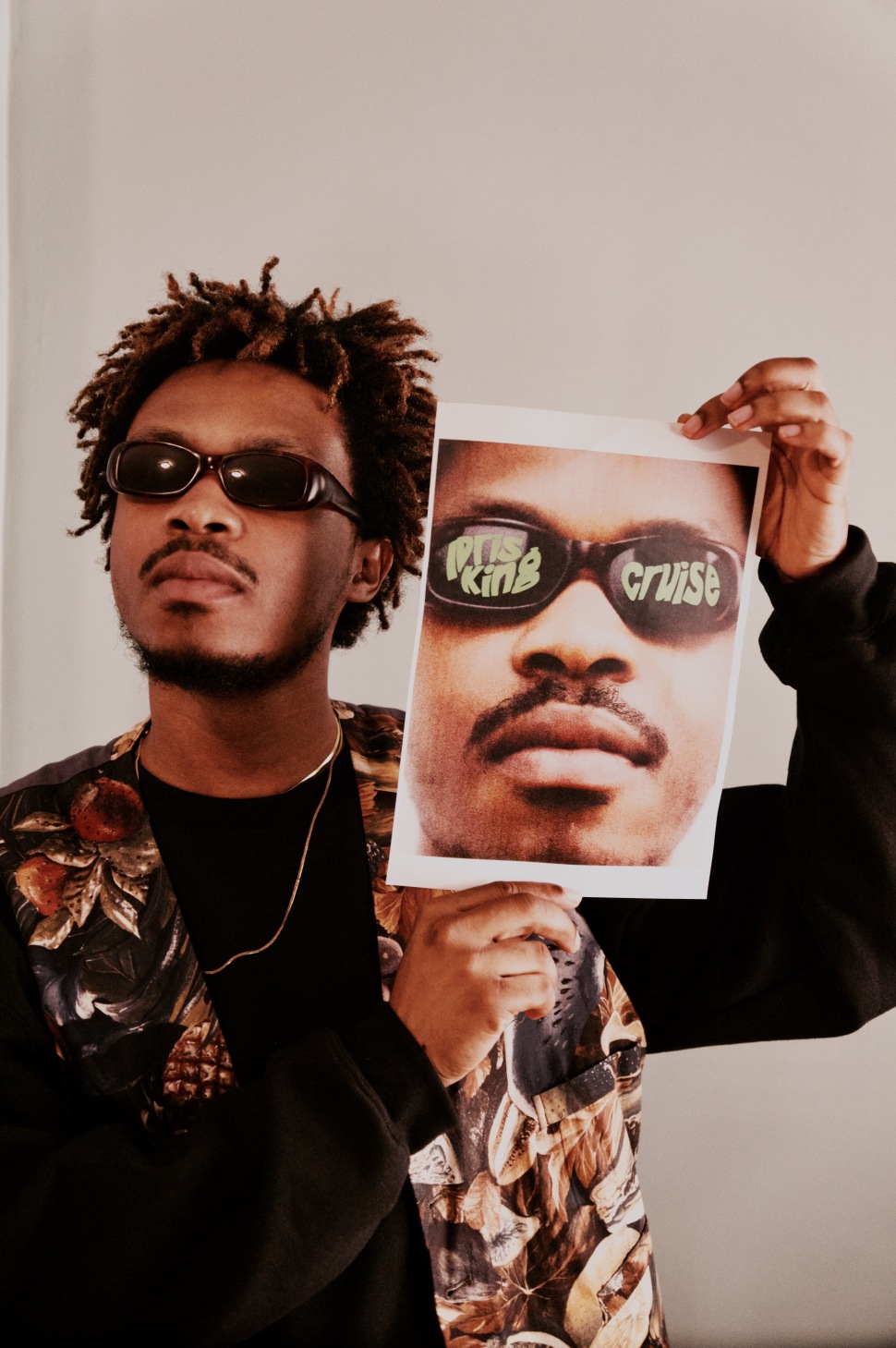 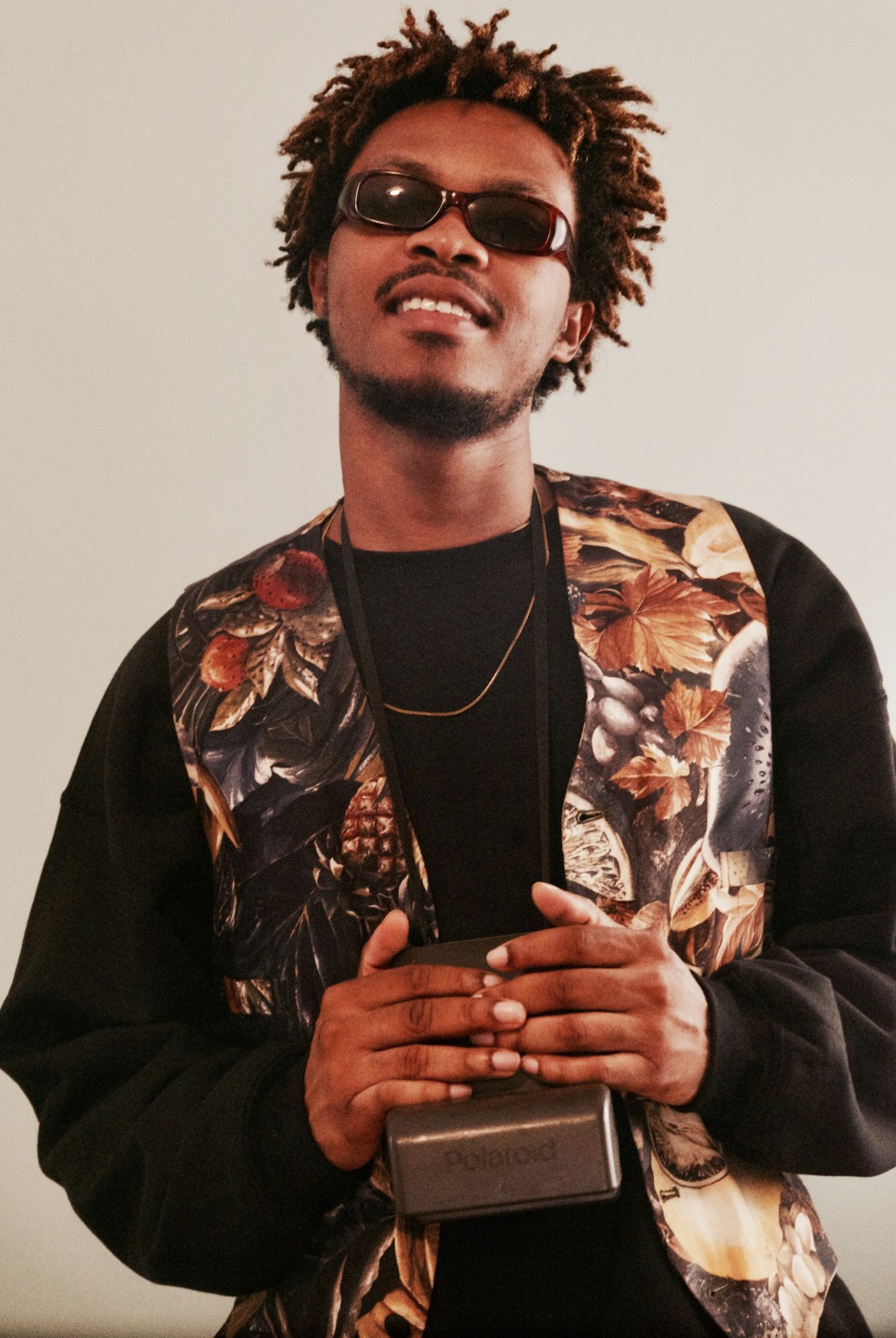 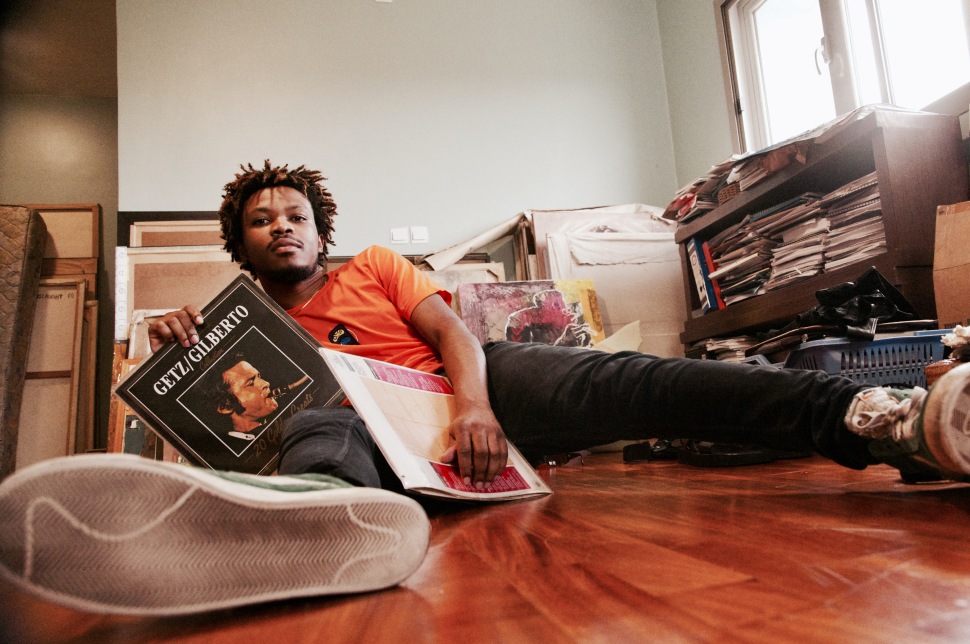 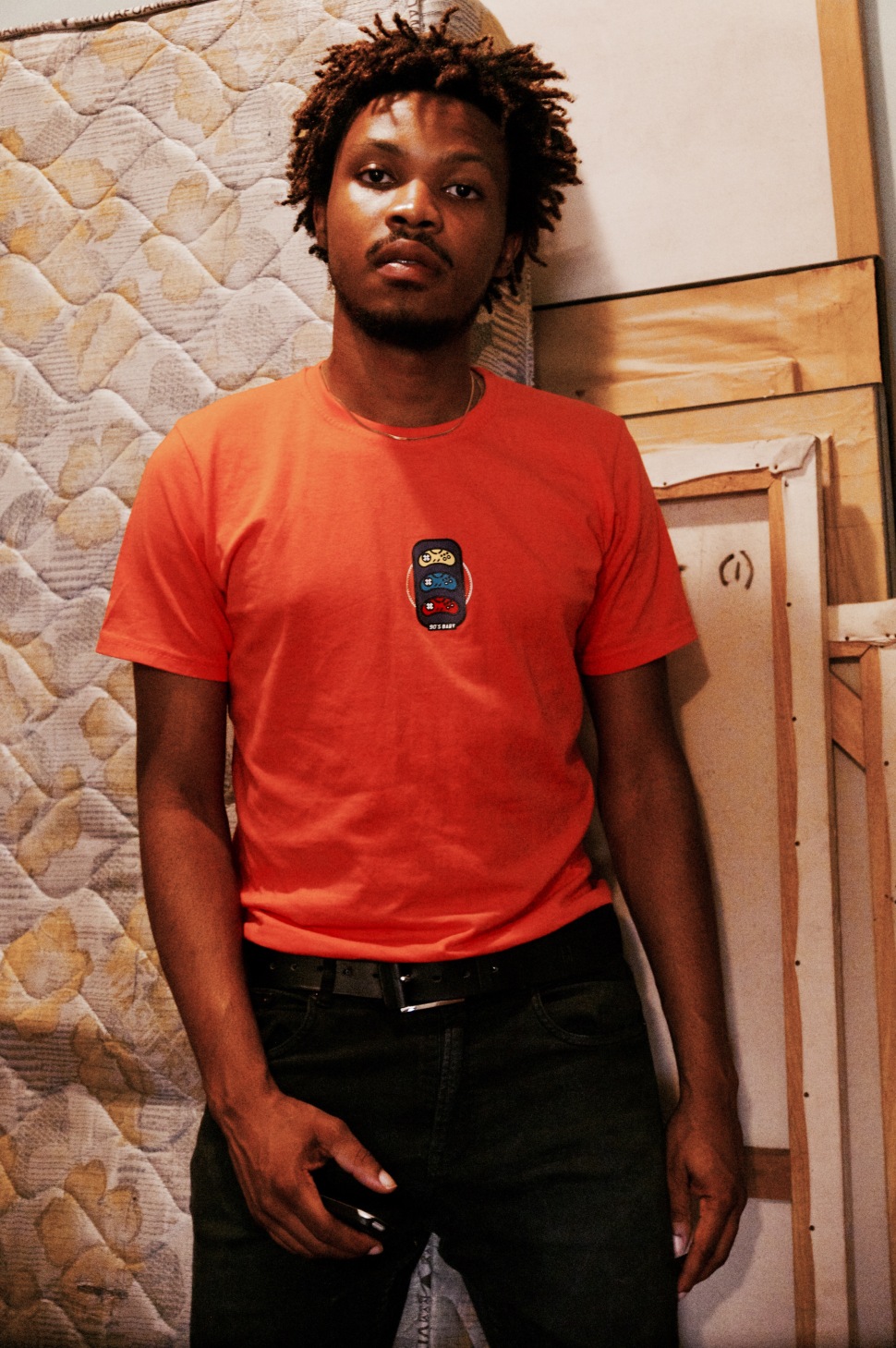 Meet Mr. Eazi, a Nigerian singer and songwriter who cleverly combines elements of traditional Ghanian and Nigerian music, with a modern twist, creating his unique sound. This oneness with his culture isn’t just seen in his music, but is also reflected in his visuals and choice of outfits, combining traditional prints and accessories with more modern pieces. His iconic straw hat for one has become an important symbol for him as a brand. This to me is one of the things that make Mr. Eazi so special.

Listen to his most recent album , ‘Accra to Lagos’ on itunes and spotify