Most of us have suffered from anxiety at some point in our lives, overthinking, internalising external social constructs, stereotypes etc. We’ve all had to overcome some internal battle between what society want us to be and who we really are.

In this series, I plan to focus on such battles, telling stories from people who have or are yet to overcome it, with the aim to bring to light the danger of group stereotypes, whilst stripping away some of the negative connotations associated with many of them.

There is nothing wrong with being yourself, regardless of whether that falls under a certain stereotype or not! 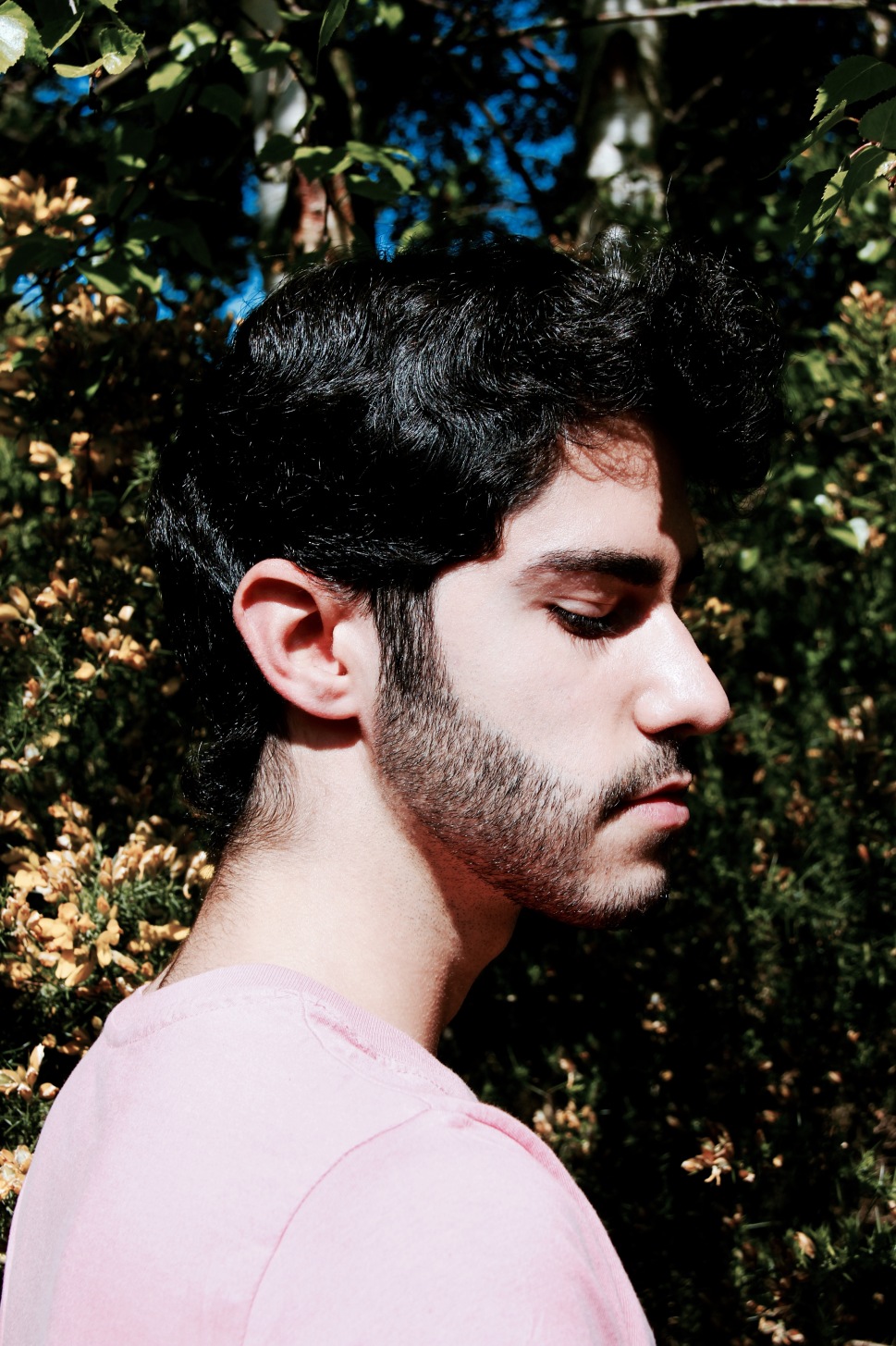 I thought about the various stereotypes I’ve faced at different times of my life which I had always tried so hard not to conform to. That changed once I came to study abroad though as people expected me, being Brazilian, to be loud, confident and ‘out there’. 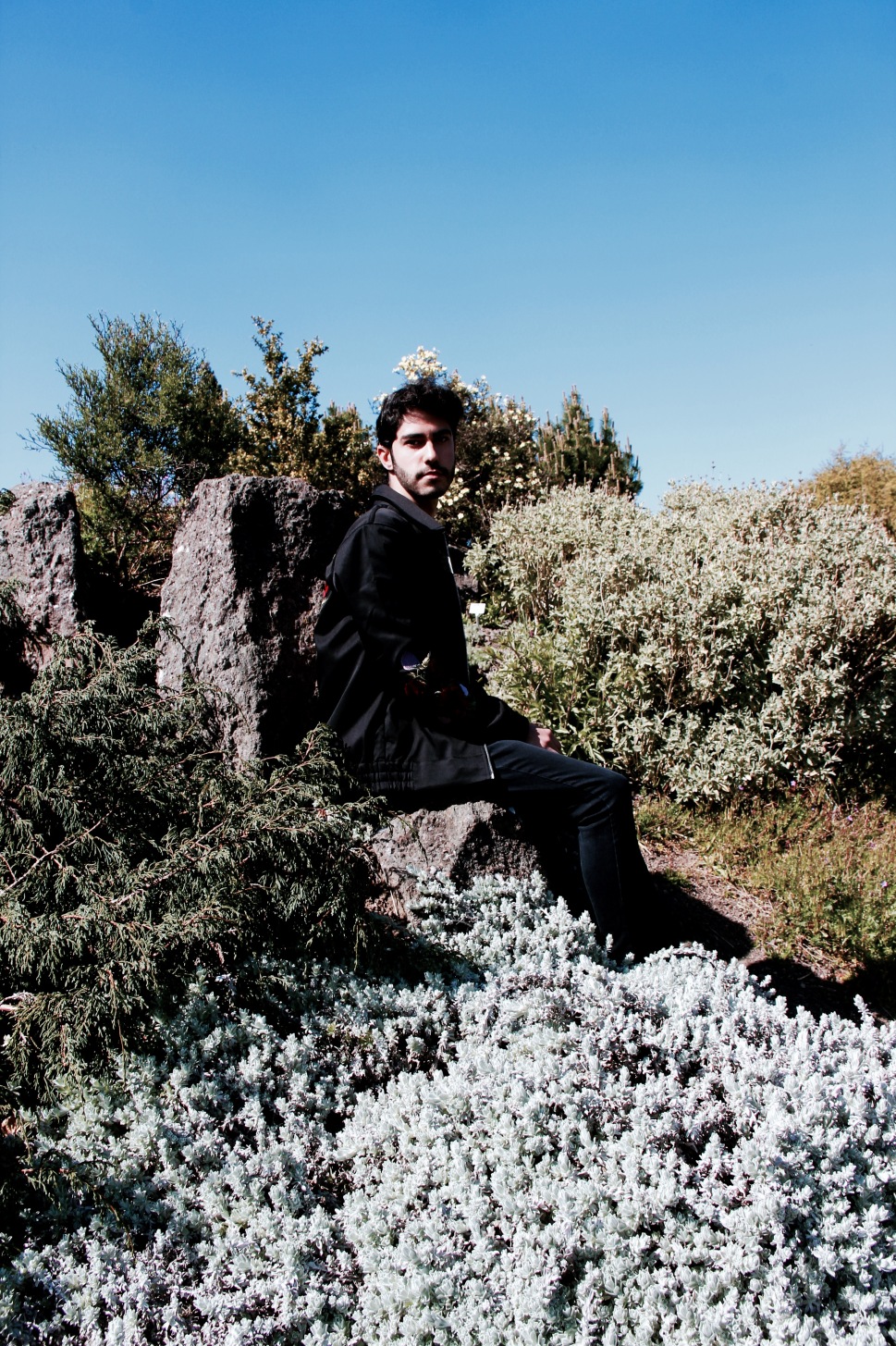 I ended up forcing myself into being that person. It was all about embracing and owning those stereotypes. But now I’m in a position where I feel I might have done that so much to the point that it overrides my real and true self.

I also struggled with stereotypes not being a hyper-masculine guy. When I was younger, I would force myself into liking sports like soccer, the typical ‘masculine’ interests. Once I got over that, I began owning my more ‘feminine’ interests – like fashion and all the arts- though I ended up making myself to like them more than I actually did in the process. 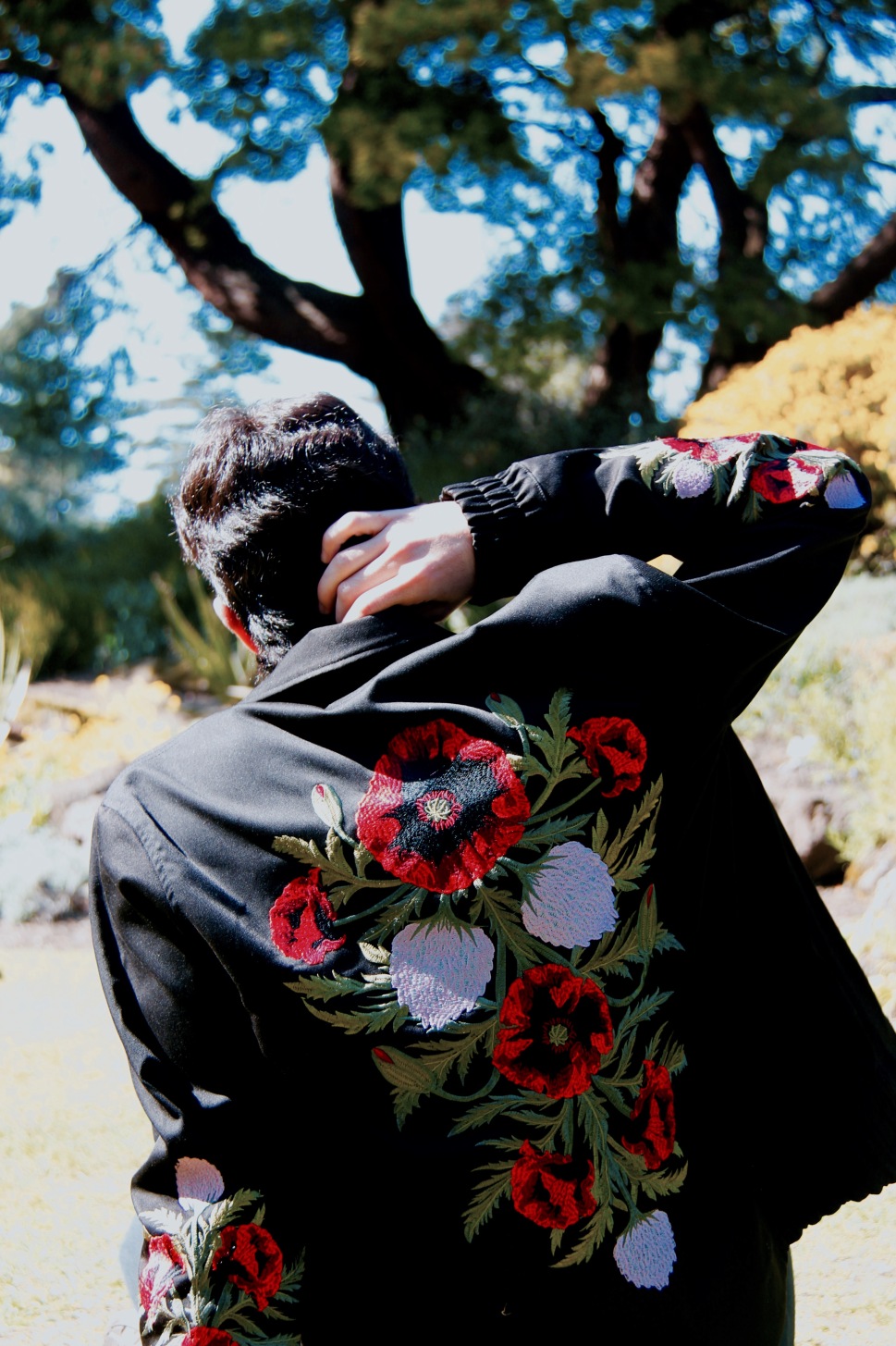 Now they are still one of my greatest interests, but I try to appreciate them in my own way 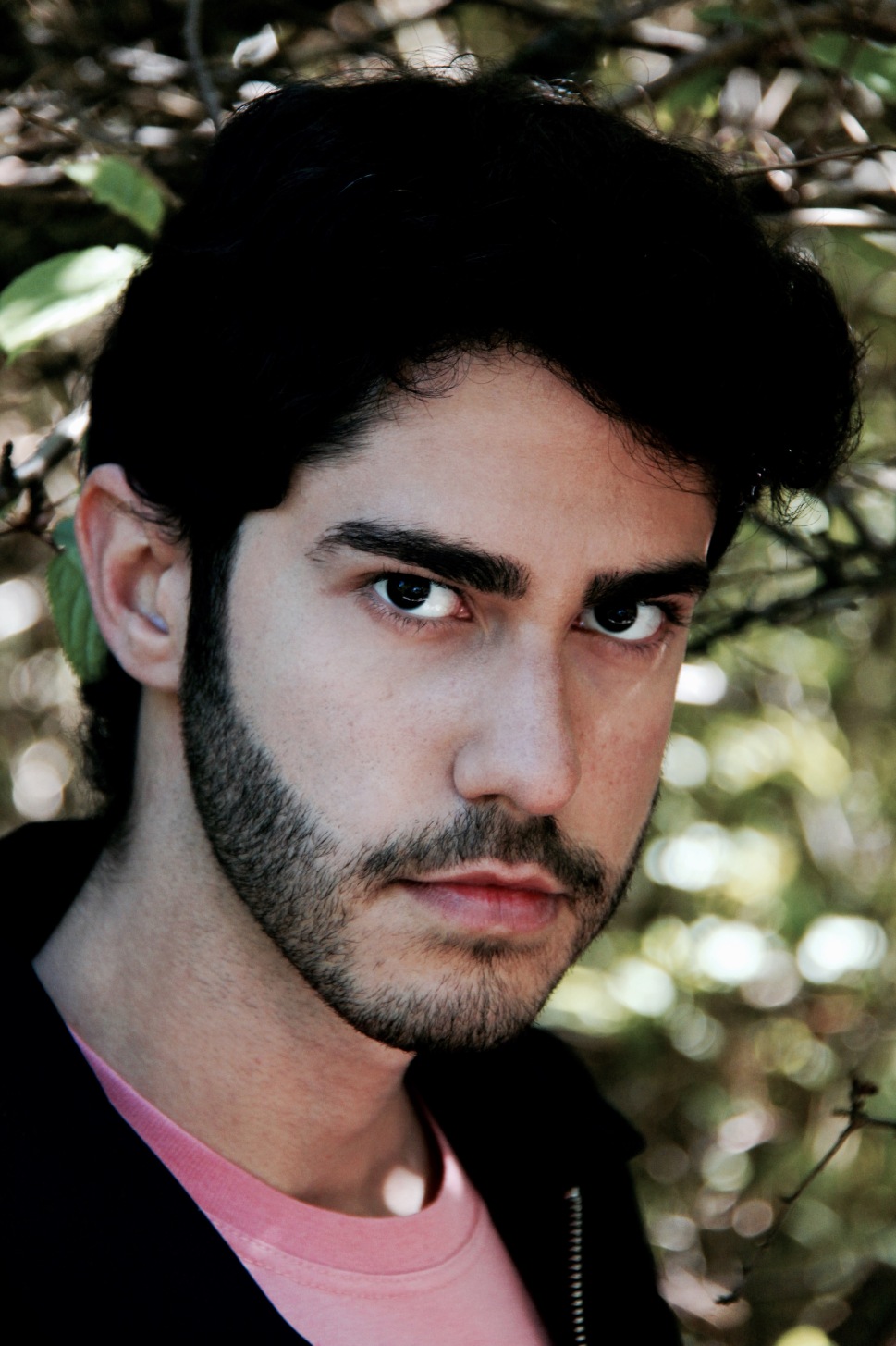 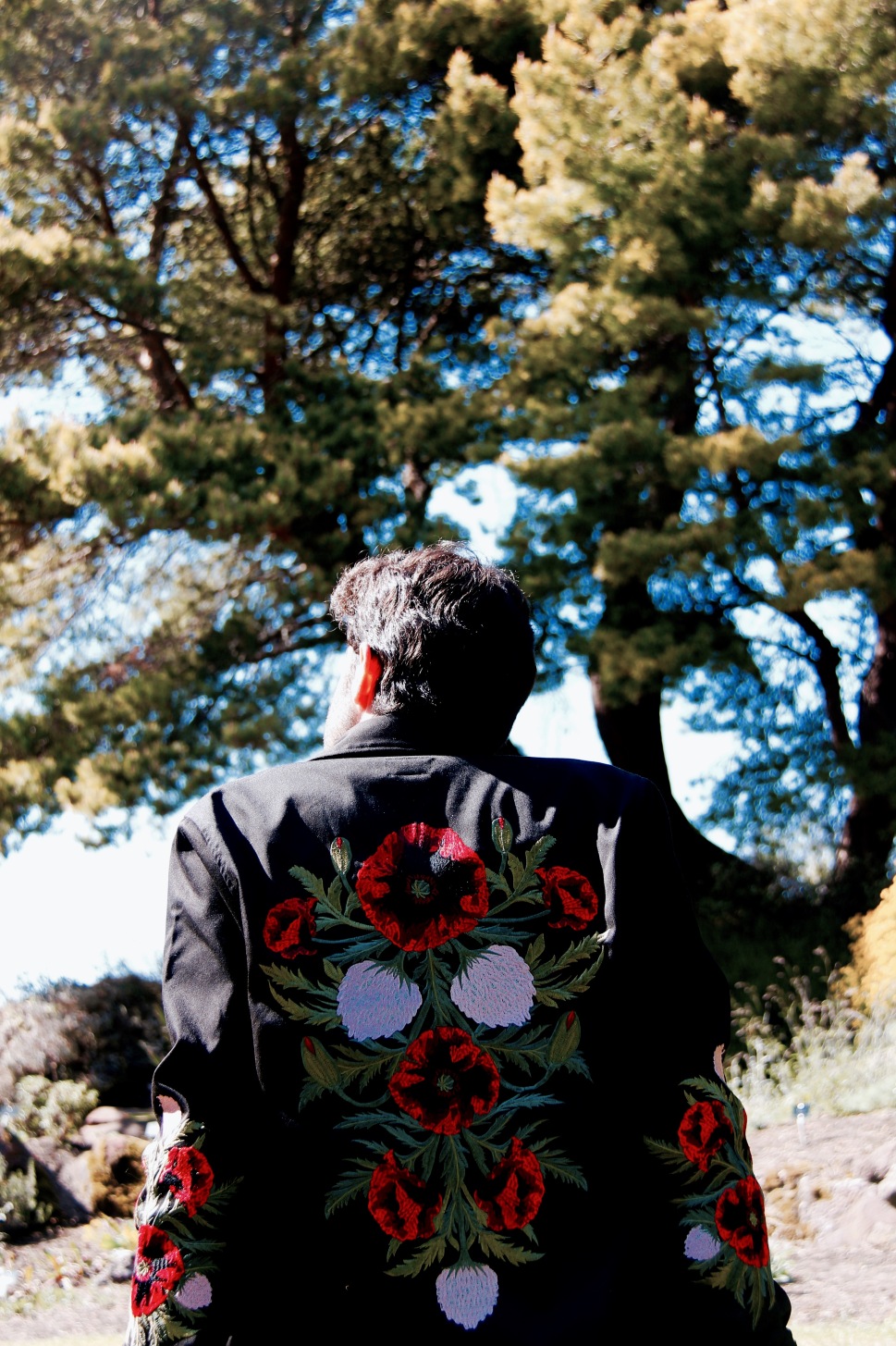 So I guess in that sense, it was and still is a process of finding a balance, transforming certain stereotypes into into something I’m proud of, and not letting them take over who I am. Also, blending and changing what being masculine and feminine means to me. 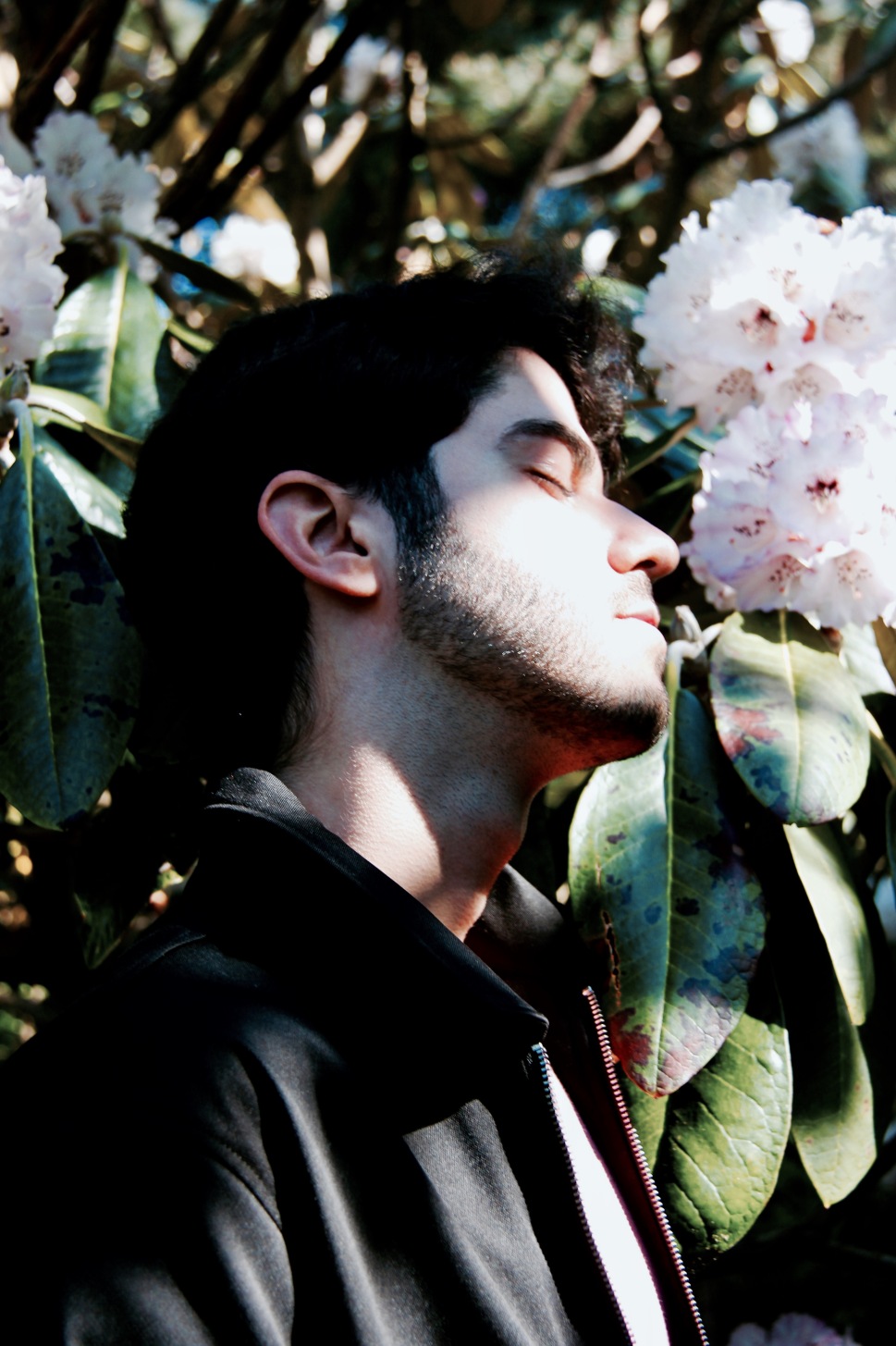 Shot and directed by wa-ko x